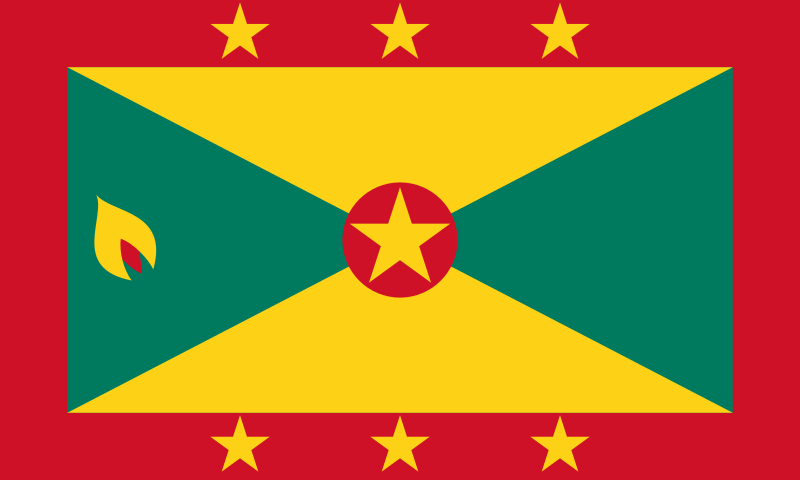 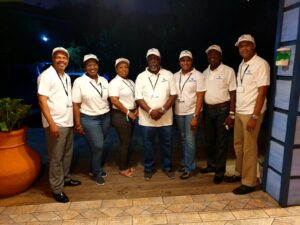 Snap elections were announced by Grenada’s Prime Minister Keith Mitchell on May 14, 2022 and will be held for both houses of the bicameral Grenadian Parliament, or the House of Representatives and the Senate, on June 23, 2022.

The Governor General dissolved parliament on May 16, 2022. Nomination day was June 1, 2022. 41 candidates were nominated to contest the election.

As is often the case, Members of the Royal Grenada Police Force cast their ballots in advance on June 20, 2022. 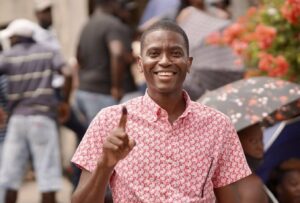 Election observer missions have been mounted by the Caribbean Community (Caricom) and the Organization of American States (OAS) for the democratic event.

Electoral Services International, Inc. (ESI) is proud to have been selected as Grenada’s Parliamentary Elections Office (PEO) electoral materials supplier of choice for the election. ESI is thankful for this long-standing partnership and we wish the PEO well before, during, and after election day. 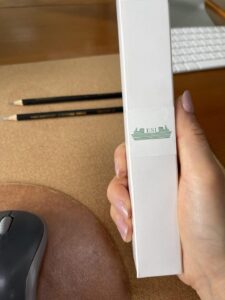