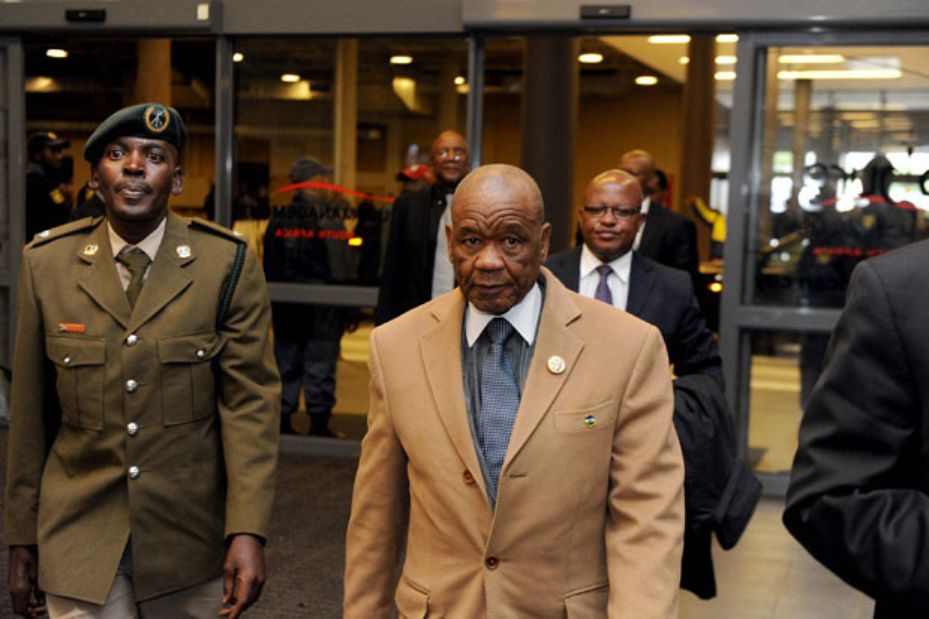 Registered voters in the Kingdom of Lesotho voted in democratic elections on June 3, 2017. The people participated in Lesotho’s third general election since 2012. The results are in! In what was largely viewed as a two-horse-race from the beginning, former Prime Minister Thomas Thabane (All Basotho Congress-ABC) won 48 parliamentary seats while another former