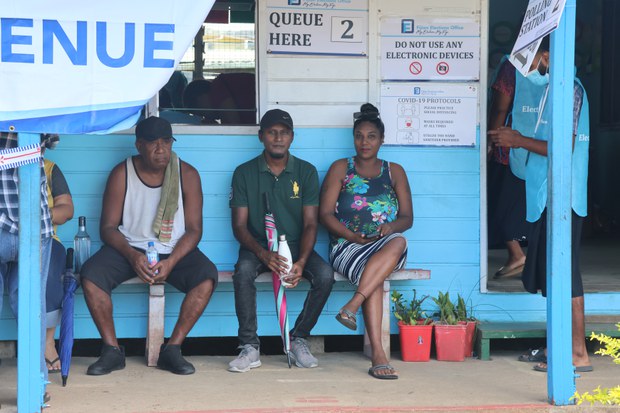 A strict media blackout began two (2) days prior to the national vote. Political parties, by law, had to take down banners, signs and social media posts related to the election, while media companies were no longer able to display any campaign material.

A multinational observer group led by Australia, India, and Indonesia (with members from 13 other countries) sent ninety-seven (97) election observers to Fiji in order to monitor polling stations and the national vote counting centre.

The Fijian Elections Office (FEO) has been a long-term partner to Electoral Services International (ESI) for quite some time. A decade ago, in 2012, the two bodies joined forces to successfully complete Fiji’s first biometric voter registration (BVR) project (then called electronic voter registration, EVR). Since that time, ESI has been working with FEO offsite (and, at times, onsite) with their BVR/EVR system needs, as required.

ESI wishes nothing but the best for the FEO today and into the future. 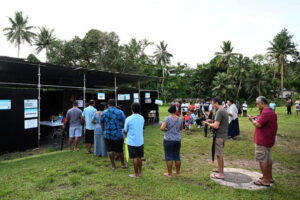 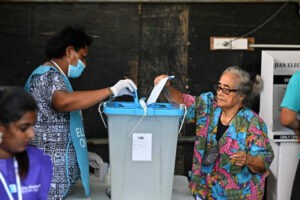 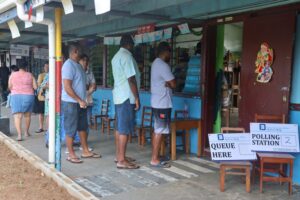 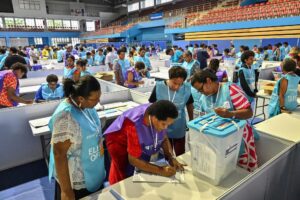