Big Day in Antigua and Barbuda 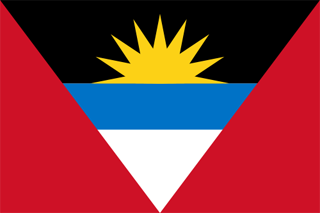 Big Day in Antigua and Barbuda

On January 18, 2023, Antigua and Barbuda went to the polls for a General Election. The date of the election was announced just before the holidays in late 2022. 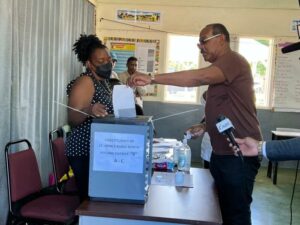 Many of the abovementioned products were distributed to Presiding Officers in advance of the big day while Returning Officers collected the more sensitive goods on the morning of the democratic event. The polls were open from 6am (0600) to 6pm (1800). 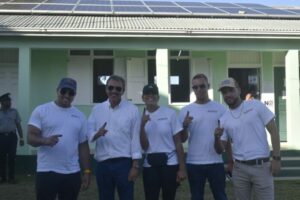 Observation missions arrived in country prior to Election Day and will remain onsite for a short time thereafter. The missions represent the Organization of American States, Caricom, and the Commonwealth. Since their arrival, the groups have been meeting with various social and political groups in the country, including the political parties, the National Youth Parliament Association of Antigua and Barbuda and others.

ESI would like to offer gratitude to the ABEC for their loyalty and support with special thanks to the Supervisor of Elections. From what we’ve been told and from what we’ve read, polling day went as planned: peacefully, successfully, and democratically. 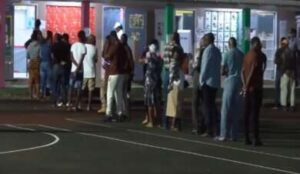 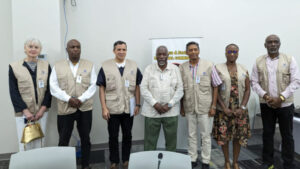 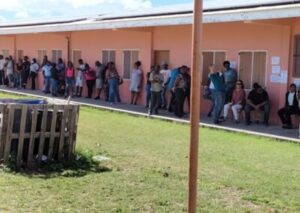 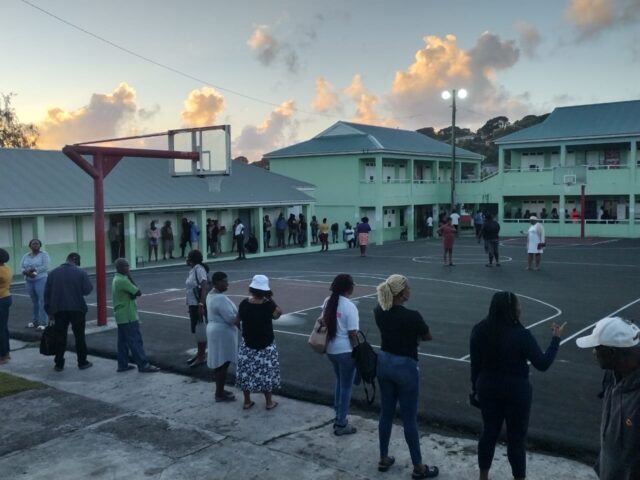