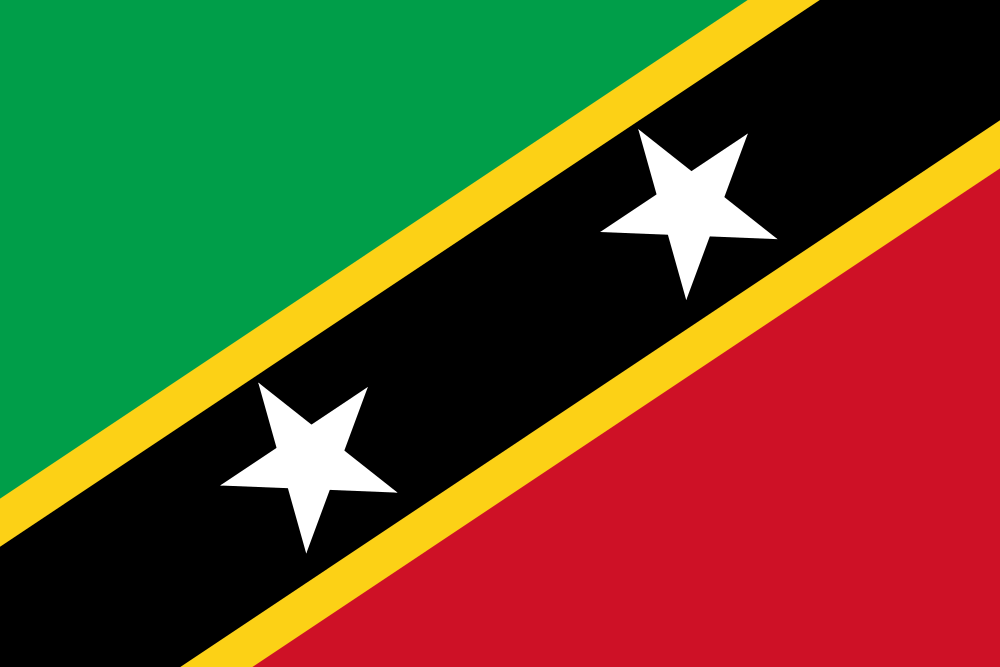 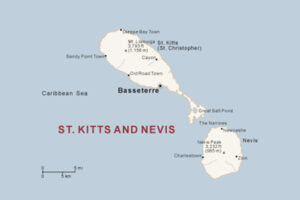 The eastern Caribbean nation of St. Kitts and Nevis held snap elections three years earlier than planned following the decision of incumbent prime minister Timothy Harris to dissolve the parliament on May 11, 2022. Snap elections are constitutionally required within ninety (90) days following the dissolution of parliament. As a result, Kittitians and Nevisians were back at the polls looking to elect a government for the next five years on August 5, 2022.

Saint Kitts, officially the Saint Christopher Island, is an island in the West Indies. The west side of the island borders the Caribbean Sea, and the east coast faces the Atlantic Ocean. Saint Kitts and the neighboring island of Nevis constitute one country: the Federation of Saint Kitts and Nevis. It is the smallest sovereign state in the Western Hemisphere, in both area and population, as well as the world’s smallest sovereign federation.

At the invitation of the Government of St. Kitts and Nevis, the Caribbean Community (CARICOM) mounted a CARICOM Election Observation Mission (CEOM) to observe the conduct of the General Elections in early August 2022. 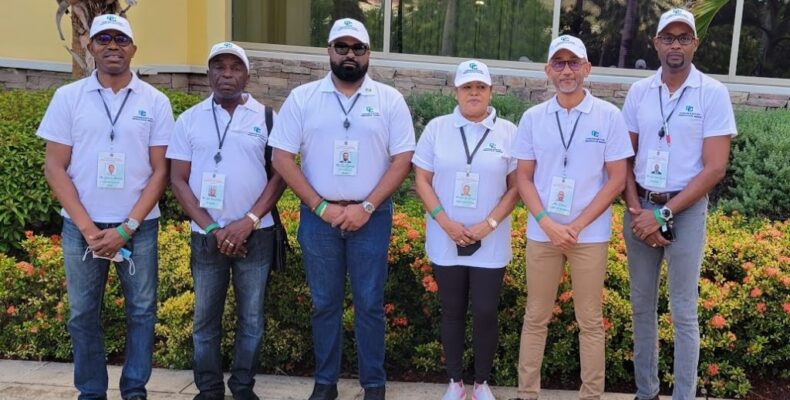 As was the case in 2020, Electoral Services International, Inc. (ESI) proudly supplied the Electoral Office with the election materials for this democratic endeavor. We are very pleased to hear that the election was a success.