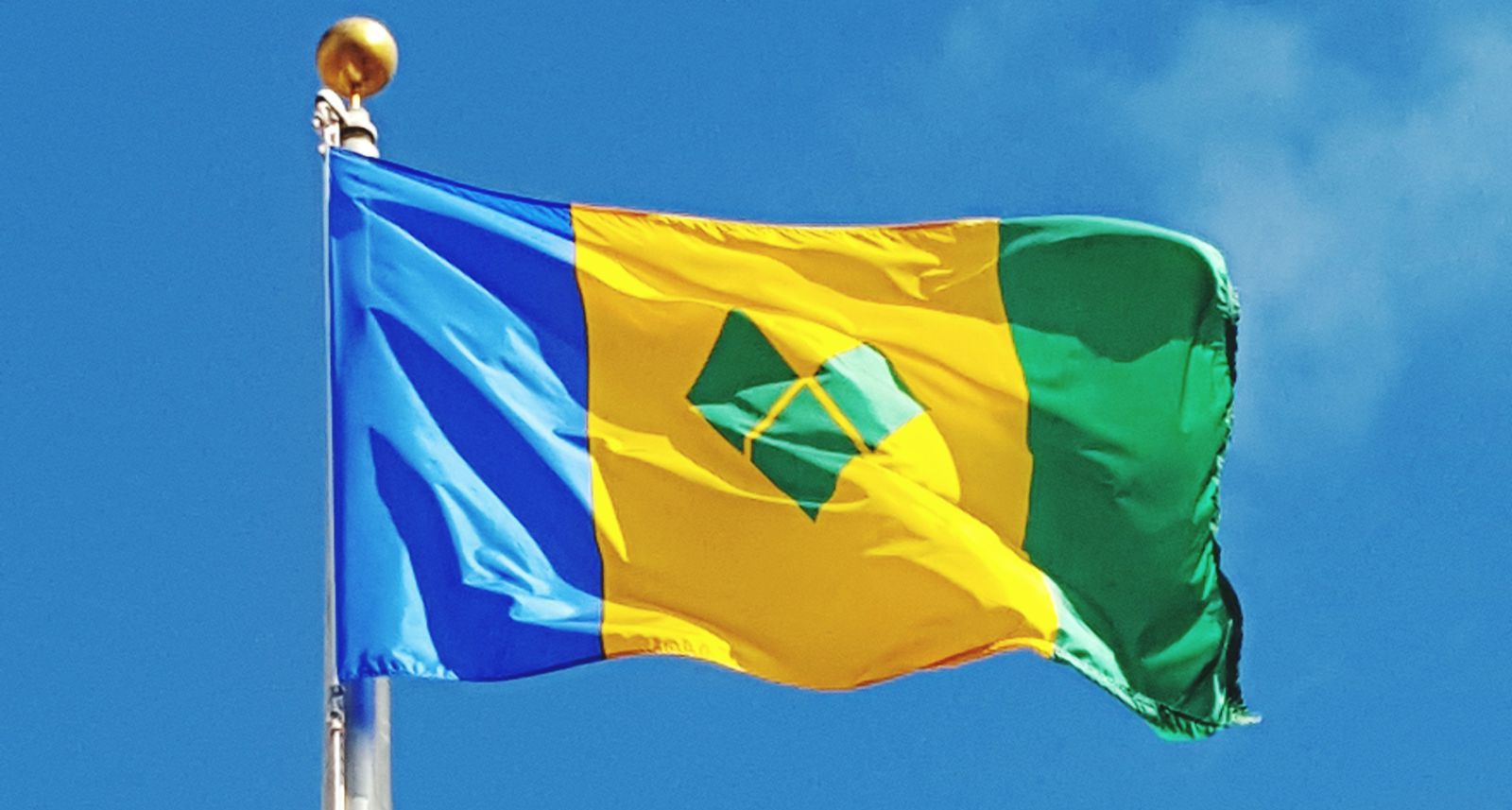 On Thursday November 5, 2020 beginning at 07:00 hours, registered voters in Saint Vincent and the Grenadines (SVG) went to the polls to vote for their next government in their 2020 General Election. 15 seats in the National Assembly were contested.

The polls closed at 17:00 hours, but Vincentians who were quarantining due to COVID-19 and who were eligible to vote, did so under strict health protocols after the polls closed to the general public.

Included in these protocols were the now common aspects of physical distancing, sanitising and wearing masks. Voters’ hands were sanitised upon entry to the polling station. After the voter was finished with the polling officer(s), they went to the voting booth (which were sanitised after every use). Typically, the voters found a pencil in the booth tied to a string to vote with. This year, the pencils were sanitised after each use. Once an individual was through with voting, the voter was given tissue to wipe their index finger before dipping it into indelible voter ink. 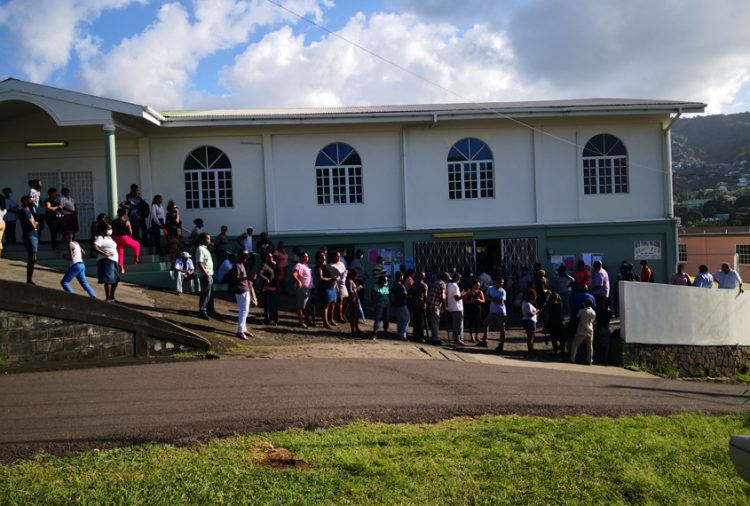 The Caribbean Community (CARICOM) sent a six-person Election Observation Mission (EOM) to monitor the General Elections in SVG. For CARICOM, election observation serves as a platform to support existing democratic traditions within the Caribbean Community as part of its wider policy of supporting democracy. Post-election, the CARICOM EOM declared the election free and fair.

Electoral Services International Inc. (ESI) is proud to call the Electoral Office in SVG a loyal client. We supplied them with all their electoral products for last week’s vote. ESI is pleased to hear that it was a safe, peaceful and successful democratic endeavor.